Gen and the Dragon King is the story of a boy on the cusp of adolescence as he struggles to comes to term with new found responsibility.

But Gen is no ordinary boy.  He is the prince of a faraway, mythic land with a family legacy unlike any other.

Gen’s family is cursed, trapped in a never ending struggle of life and death with a dragon which returns every 30 years to threaten the idyllic mountain home of Gen and his people.

Adam Pilkington has been self publishing Gen and the Dragon King as a web comic for about 6 months now.

Adam talked exclusively to Advance Comics about his inspirations, his love of Hayao Miyazaki and Yoshitaka Amano and his vision for Gen’s future adventures.

AC: You started Gen and the Dragon King late last year but the impression I get is that this is a story you’ve been working on for a while is that correct?

AP: Busted! Yes, I started posting pages late last year, but this story is years in the making. 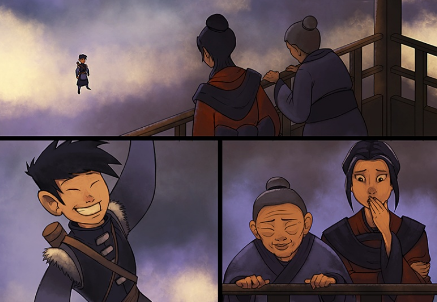 AC: Is this your first web comic or have you worked on other stories before this?

AP: I collaborated with a good friend of mine a few years back on a supernatural comedy named Crosstown, which we plan on re-releasing sometime this year. Gen and the Dragon King is my first attempt at a long-form story.

AC: Who are some of the other indie and web comic’s creators that you turn to for advice and inspiration when trying to get Gen’s story out into the world?

AP: Oddly enough, most of my inspiration for the visual medium of comics comes in audio form 🙂 Jason Brubaker’s “Unnatural Talent” is a goldmine for aspiring indie creators, and is pretty much playing on repeat on my iPad. There are a bunch of great podcasts out there too; some of my favourites are “The Webcomics Alliance”, “Surviving Creativity”,”Dirty Old Ladies”, “Comics Coast 2 Coast”, and “Paper Wings”. 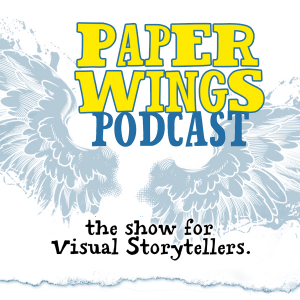 Actually it was through the “Paper Wings” podcast that I discovered my single biggest influence in the art storytelling: Brian McDonald. His book “Invisible Ink” is by far my favourite on the subject.

AC: What initially attracted you to the Asian Fantasy stories like the one you’re telling with Gen?

AP: I’ve always been enthralled with Asian mythology, history, architecture and culture. I’ve been studying martial arts for most of my adult life as well, and the eastern philosophies have long resonated with me. The story of Gen is essentially my love letter to all of those things.

AC: Mythic China has been popularised in comics, film and cartoons over the last 20 years going all the way back to movies like Crouching Tiger Hidden Dragon and Hero through to cartoons like Samurai Jack, The Last Airbender and the Legend of Korra. How influential or inspirational are those stories to you? 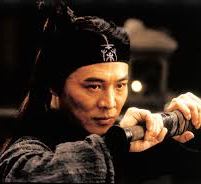 AP: I love both Hero and Crouching Tiger, and their soundtracks often play in my track list as I work on Gen’s story.

The comparisons to Last Airbender and Legend of Korra and completely understandable and welcome, but to be honest I’ve only seen a single episode of Last Airbender, and haven’t seen any of Korra! I hear they’re pretty good…I’ll have to catch up

AC: I also see a fair bit of Miyazaki in the characters and situations, is that fair?

AP: Absolutely. “Spirited Away” is my favourite animated film of all time, so I wouldn’t be surprised if its influence seeps in to my work, consciously or not.

AC: What sort of reference material do you use to guide style of Gen, his family and his world. 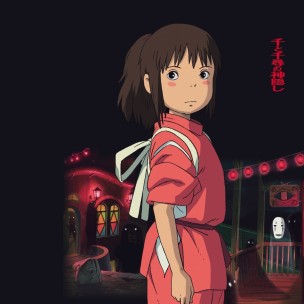 AP: The art of Final Fantasy is a major influence for the world as a whole. For the ancient Asian motif of Gen’s mountain and people, I’ve collected a wide range of photo reference from China, Japan, India, Mongolia, and Tibet. And of course films such as Crouching Tiger and Spirited Away inform the design as well.

AC: I believe you originally studied Animation in College how does that influence your technique and approach to art?

AP: I did and it helps immensely. Since I’ll be drawing the characters for potentially hundreds of pages, I’ve done my best to design them in a simplified, animation-style way. Learning the basics of storyboarding and film language has certainly helped translate my ideas to the comic page too.

AC: What is your art process for Gen, is it all done digitally?

AP: For Chapter One I tried drawing by hand and scanning the pages, but I found I was so horrible at staying “on model” that I ended up redrawing most pages digitally anyway, so upcoming chapters will be digital-only.

In terms of the step-to-step process, I started with a simple story draft bullet pointing the major story beats for the entire book. When I start a chapter, I do the same thing, roughing in a bulleted list of the scenes and story beats. Once I’m satisfied, thumbnailing begins. Once thumbnails are done I do first pass of the dialog. I then do a rough-clean pass of every page, then cleanup of every page, then flatting and colour, refining dialog along the way.

AC: How much more of Gen’s world will be see as the story expands in Chapter 2 and beyond? What sort of world building did you do when laying the foundations of the story and the world?

AP: Over the last ten years I’ve filled up several sketchbooks with notes and drawings in building out the world of Galasca, not to mention the dozen or so digital documents of notes and backstory. Gen’s adventure takes him to the tundras surrounding his mountain to a neighbouring hub town and well beyond.

AC: Gen is a classic Second Son story about the other son who idolizes and his jealous of his heroic father and older brother, how conscious of that were you?

AP: The art of storytelling is passion of mine, and I’ve read several books on the subject to help me build out Gen’s world and tell his story. While I can’t really say that I’m employing one classic storytelling method over another, I’m doing my darnedest to apply as many of the lessons learned as possible. My hope for the end result is that every character and scene has a purpose, and ties into the overall theme. Oh, and hopefully entertains 🙂

AC: Without saying too much, what does fate hold in store for Gen? Where will this epic adventure take him? 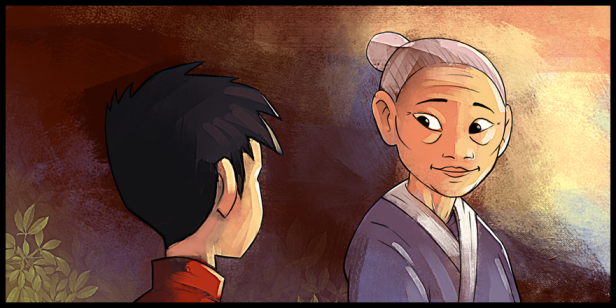 AP: I’m just dying to show as much of the world as possible, while balancing the whole “time and effort” thing. But rest assured we’ll see a number of different and (hopefully) interesting locales over the course of the story.

AC:  You released the full first chapter of Gen through Amazon for Kindle but you’re also put the first half of the story up on the website. Is the plan to eventually release the whole series through the website?

AP: Yes. Plans change and all, but the current process I’m trying out is to complete an entire chapter and post it for digital sale on Amazon or wherever, and then proceed post it to the website week-to-week, a page at a time.

Foremost on my mind is completing it! We’ll see where it goes from there 🙂 I’m sure anyone would love for their story to translate to movies, TV, games and toys and beyond (myself included), but none of that will happen if I spend more time daydreaming than actually executing. So I’ll simply do my best to see it through to the end.

New pages are released regularly on the Gen Website and Facebook Page or you pick up the entire first volume on Amazon now. 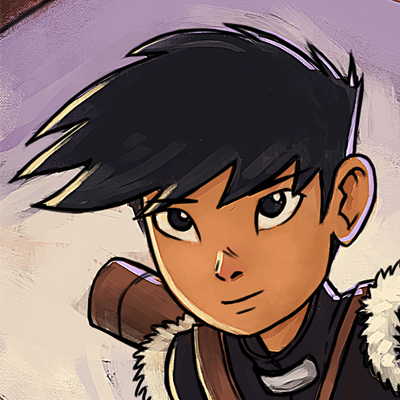